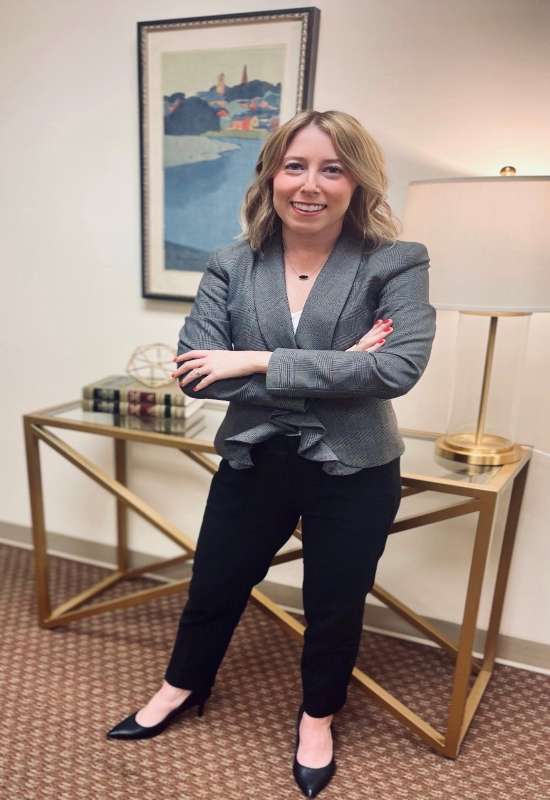 Julie graduated James Madison University in 2011 and from University of Baltimore School of Law, in 2015. During the course of her law school coursework, she was in the Criminal Practice Clinic, where she served as a Rule 16 prosecutor. While in law school, she also served as a law clerk at the Law Office of Kent Greenberg, where she primarily handled family law and motor vehicle accident cases.

After graduating from law school, Julie began working at the Prince George’s County State’s Attorney’s Office. There, prosecuted an array of crimes, including, but not limited to domestic violence, sexual assault, child abuse, driving under the influence, assault, disorderly conduct, prostitution, drug possession and distribution, and handgun possession cases. There, Julie served as a prosecutor in the Special Victims Unit, where she concentrated on serious domestic violence cases, as well as child abuse, and sexual assault cases. During the course of her work in the Special Victim’s Unit, Julie underwent Child First training, where she learned how to forensically interview children involved in traumatic circumstances.

Julie has had hundreds of trials, including jury trials, throughout the course of her career, as a prosecutor, and in her career in private practice. Julie is passionate about her work as an attorney and is not afraid of fighting for her clients. 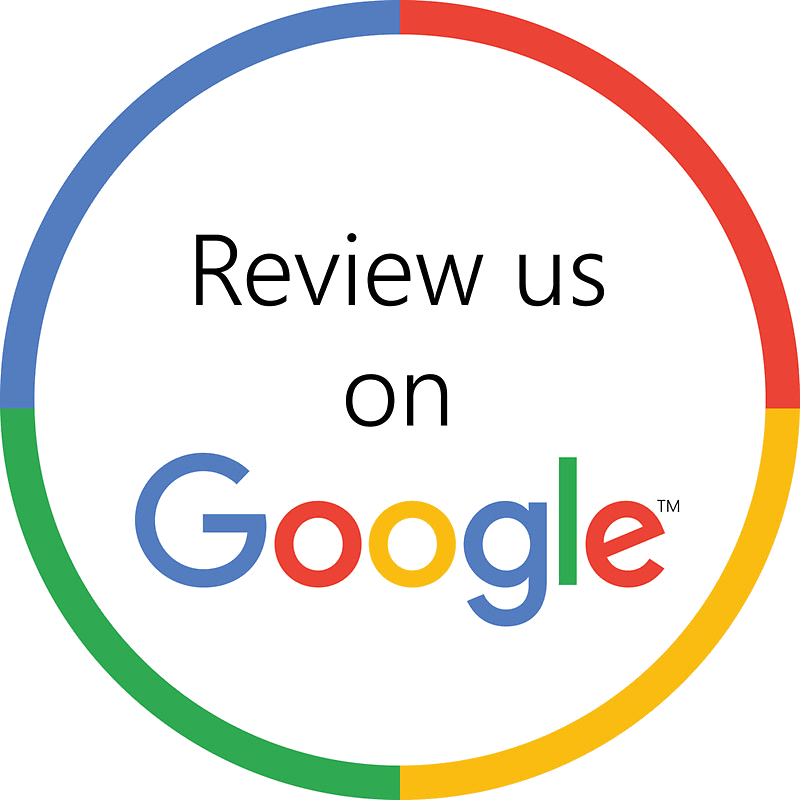