A Look at Recent Changes to Maryland Divorce Law

Divorce laws in Maryland have long been relatively strict compared to family law in other states. However, there have been some recent changes to these laws. Consider talking to your family law attorney in Baltimore County and near Owings Mills about whether these changes may affect your divorce. Specifically, the new legislation may allow your divorce lawyer to help you finalize your divorce much more quickly. 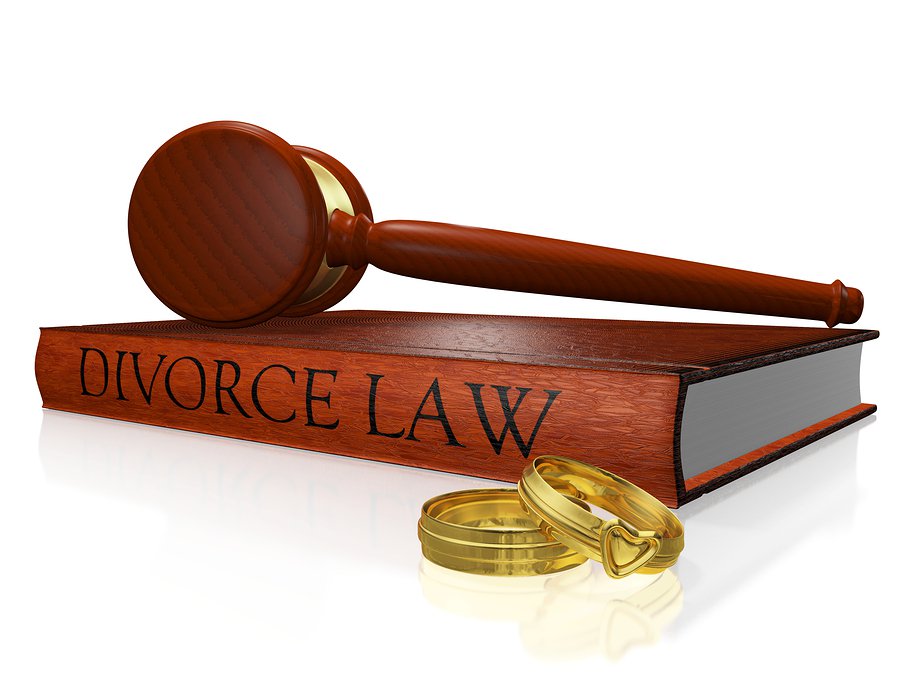 You may already know that even if you had an uncontested divorce, Maryland divorce laws required you and your spouse to go through a waiting period before the divorce could be finalized. This applied even in cases in which divorce mediation was successful and the couples reached agreements regarding crucial matters such as asset division, liability division, alimony, child custody, and visitation. The waiting period was one year, which only began on the day that the spouses no longer lived together. If the spouses stayed together for even one night during that one-year period, the waiting period began again. This was particularly problematic for spouses whose financial situations did not allow them to live apart right away, even if they worked out all the details of their divorce. There were a few exceptions to the waiting period. Spouses could finalize a divorce quicker based on several grounds, including if they were accused of adultery or abuse. However, this led many non-adulterous couples to accuse each other of adultery simply to avoid the one-year waiting period.

New Legal Requirements
A new law has changed the waiting period requirements, making it easier for your family law attorney to accelerate the divorce process and allow you to move forward with your life. Under the new law, there is no waiting period for couples, provided they do not have minor children. Couples must also agree on property division to take advantage of the accelerated process. Additionally, the new law requires that both spouses attend the hearing to finalize an uncontested divorce in an expedited manner. Not only does this new law allow divorce lawyers to help divorcing spouses to move forward with their lives, it also restores a measure of privacy to the divorce proceedings regarding the residency of the spouses.