A Quick Look at the New DUI Law in Maryland

If you’ve recently consulted a lawyer in Owings Mills about legal representation for your DUI case, you may be informed of a new law that recently took effect this fall. DUI lawyers in Maryland have been evaluating the possible effects of Noah’s Law on their clients. The law was named in honor of a 24-year-old police officer in Montgomery County, Noah Leotta, who was killed during a routine traffic stop when a drunk driver struck him.

The new law mandates that any driver who is convicted of DUI or DWI is required to have an ignition interlock device installed. While ignition interlock devices are nothing new, what makes this law especially aggressive is that drivers can be required to use the devices for six months if a chemical test reveals a blood alcohol content (BAC) of 0.08% or higher-regardless of whether or not the drivers are convicted. If a driver refuses a Breathalyzer test, the interlock device must be used for nine months or the driver’s license will be suspended. 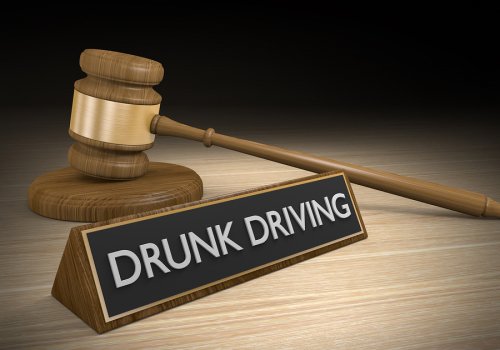