What Is Implied Consent?

If you’ve been charged with drunk driving, you will need to have an attorney in Owings Mills explain the legal nuances of your case. Like other states, Maryland has established a rule of implied consent. This means that, if you are driving on the state’s roadways, you are presumed to have already consented to submit to a blood, breath, or urine test. The implied consent law applies to you if you’re pulled over by a police officer on suspicion of impaired driving and the officer asks you to submit to blood alcohol content (BAC) testing.

Since every driver has already given his or her consent to submit to testing, drivers who refuse to do so face legal penalties. If you’ve refused to take the test, your lawyer will inform you that you face a 120-day suspension of your driver’s license. If you refuse the test on a second occasion, the suspension will last for one year. Some people reason that it’s worth it to risk license suspension if it means they won’t be convicted of DUI. But in fact, refusal to submit to a test almost certainly won’t help your case, and it will only add to the penalties you could face. 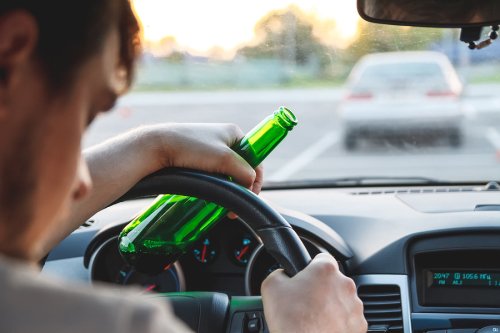