A type of restraining order, known as a protective order, is a type of court order that plays an integral role in domestic violence law in Baltimore County . Protective orders are usually, but not exclusively, issued against other family members, household members, or former intimate partners. Family court attorneys can help you obtain an appropriate type of protective order. Your attorney will typically obtain a temporary order first, prior to being able to request a permanent order of protection. A temporary protective order goes into effect for no longer than six months, although it is typically in place for a much shorter period of time. Despite the name, a permanent protective order is not actually permanent. It goes into effect for a longer period of time; it may last for months or up to a year. However, your attorney may be able to get the protective order renewed or extended if you are still in danger.

Maryland domestic law also classifies these court orders according to whether the petitioner has had a relationship with the harasser or abuser. If so, then it is officially known as a protective order. If not, then your attorney will request a peace order on your behalf. 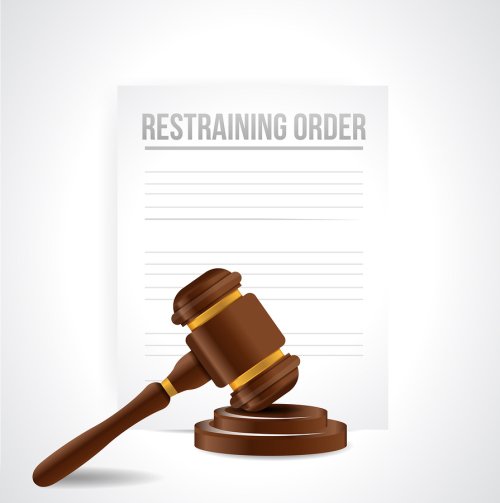