One of the most contentious aspects of divorce law is child custody. It’s common for parents to have trouble working together, long after a judge hands down a ruling on the type of child custody they will have. Since future conflicts are almost inevitable, it’s best to take a proactive approach. Parents can be proactive about handling child custody problems by becoming knowledgeable about child custody laws in Owings Mills, and by keeping the phone number for their family lawyers close at hand. 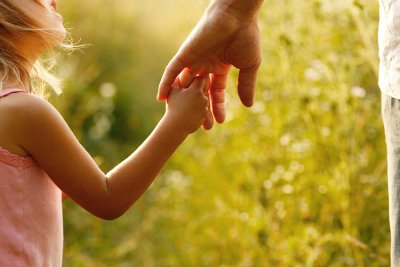 Denied visitation is one of the most common—and most serious—child custody issues. Custodial parents sometimes deny visitation if the other parent is late with child support or alimony. Perhaps less commonly, parents with visitation rights may decide to purposely withhold child support or alimony in an attempt to barter more visitation time with the child. Neither situation is legally allowed, nor is it healthy for the child. It’s important to remember that, legally speaking, child support and alimony are completely separate issues from custody and visitation. If the other parent has refused to transfer the child for your court-ordered visitation, you should document the problem, call your family law lawyer, and perhaps file a petition with the court requesting that your visitation rights be enforced.

For busy parents, running a few minutes late now and then is to be expected. But when a parent consistently runs late when he or she is supposed to pick up a child for visitation, this may have harmful psychological effects on the child. Sometimes, the best course of action for this problem is to simply chat with the other parent about the schedule. Avoid being argumentative or confrontational, but do point out the effect the tardiness has on the child. Perhaps the two of you could make a few simple scheduling changes to avoid this problem in the future.

Joint legal custody means that both parents have a say in the major decisions for a child’s upbringing, such as the child’s education, healthcare, and religion. It isn’t always easy for parents to come to a consensus on these issues, but it’s important to maintain civility in your conversations. Perhaps there’s an underlying reason why the other parent constantly challenges your suggestions. The other parent may feel that he or she doesn’t get enough time with the child, for instance. In this situation, professional mediation can help.